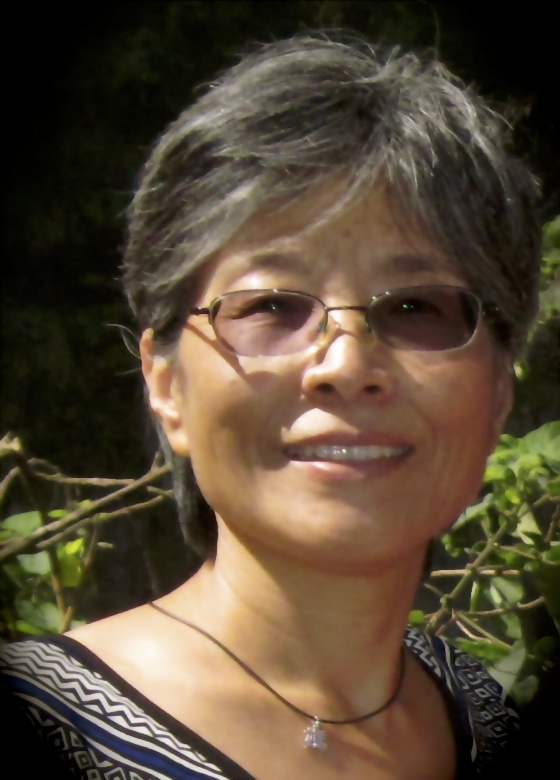 Li Mahalik was born in a small town in northern Taiwan. She moved to the States in her early twenties and raised a family.  She has always considered the move gave her a second life because she was young enough to learn many new things, most of all, a new language to help her think and see differently.

After graduating from Arizona State University with a degree in painting, she discovered Scottsdale Art School and has since studied under many professional painters such as Carolyn Anderson, Kim English, Marc Hanson, Jean Chambers, Linda Glover Gooch and Camille Prezwodek.

Li has won many awards and exhibited work in places like West Valley Art Council, Shemer Art Center and Museum, AZ Art Alliance, along with Best and Brightest at the Scottsdale Art School. Her work is collected throughout the United States. She also teaches in her art studio in Scottsdale, Arizona.

She is a juried member of Arizona Artist's Guild and Arizona Art Alliance, as well as an Associated Member of Oil Painters of America, and a member of American Women Artists